This unit was established in Mallala, South Australia on 25 Aug 1941. Early operations were suspended until the airfield could be made serviceable following very heavy rain. Rain, fog, and strong winds would regularly delay or curtail flying operations. The first three Avro Anson aircraft arrived on 10 Sep 1941, and another six, two days later. Flying training commenced on 23 Sep 1941 and 2,178 trainees were to graduate before training ceased in September 1945.

In addition to training, the nit provided aircrew for No. 70 (Reserve) Squadron and undertook co-operation exercises with Army units over Adelaide. Five aircraft from the unit crashed with the loss of 7 lives before training ceased to function on 1 Jan 1946. 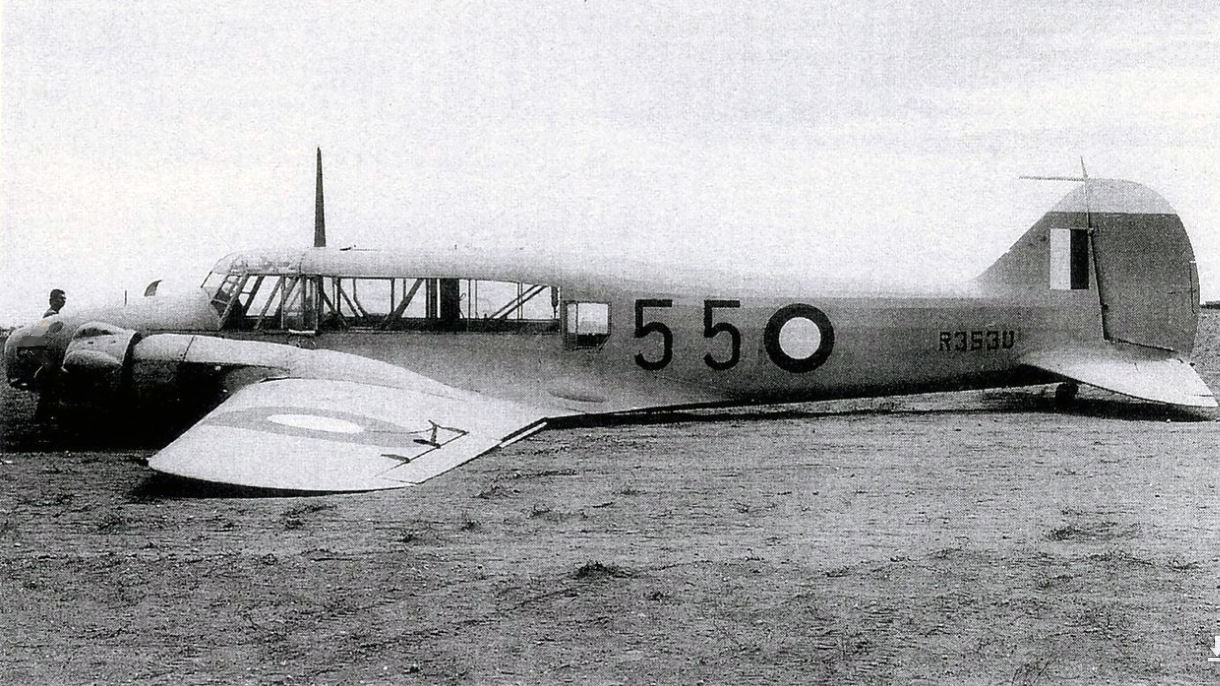