The outbreak of the 1914-1918 World War saw the government requisition a large number of the Ellerman fleet for use as troop carriers, munitions carriers, or for conversion into war ships. The Ellerman group of companies continued to operate a skeletal service with the ships it had left.

The last convoy left Australia in November 1918 with 1241 personnel. While two of the three ships of this convoy left Australia before the signing of the Armistice, SS City of Karachi left Melbourne on 30 November and sailed to England. It is unlikley that she was carrying troops as the other ships with troops aboard were recalled.

Renamed SS Karachi Maru in 1933 for voyage to shipbreakers in Japan. 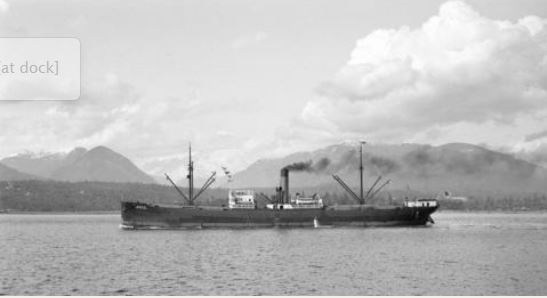