Formed in Western Australia in July 1941 as part of the 2nd Armoured Brigade of the 1st Armoured Division. Initial training was at Puckapunyal in Victoria after which they were equipped with M3 Stuart and M3 Grant tanks. They carried out concentrated training in the Narrabri NSW area in Mid 1942 before relocating in November1942 to Westrn Australia to replace the 2/6th Armoured Regiment that had gone to New Guinea.

By January 1943 manpower shortages, combined with the terrain in areas then in contest with the Japanese meant that Armoured Regiments were no longer required, and the 2/10 Armoured Regiment's stay in WA was essentially as Garrison forces. The unit was disbanded in September 1944 and its personnel were reallocated to other units. 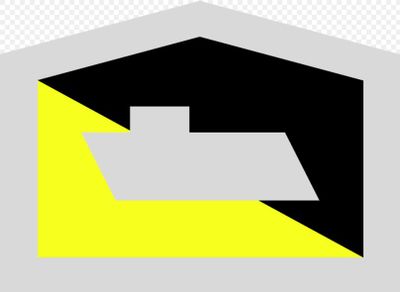